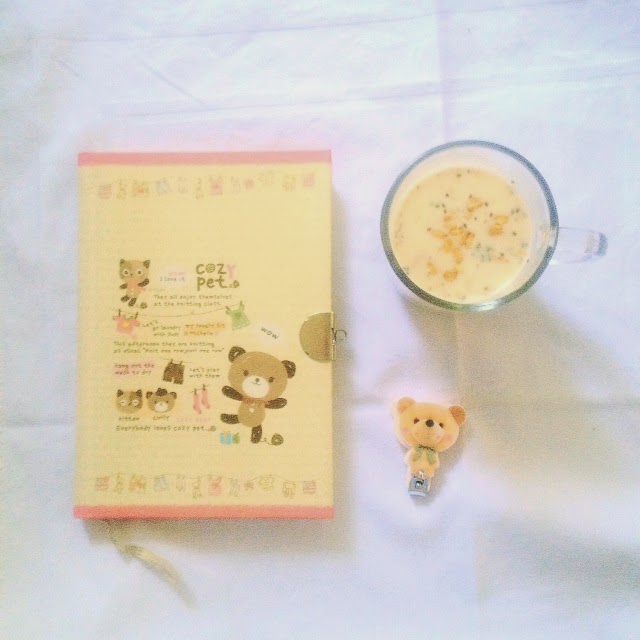 And surprisingly getting slimmer.

Ho? What's with the body shape topic? Nothing.  It's just me and my mirror, and friends who told me I look thin.  Blame my pescaterian lifestlye, or my process into ovolacto.  Then my habit of drinking homemade almond milk and I decided to not eating instant noodles for (at least) 3 months ahead.

Well, the fact is, we're here, December! And it's already on the middle of the month.  Getting nearer for me to step on 23rd yearly stage of my life.

What does that mean? I'm getting older! Simply.  But let's not say 'old', therefore, use the word 'wise'.  Adding an age on your life path is another chance to gain some wisdom.  Plus to remind you that you're  better than yesterday, you're smarter, braver, you're Winnie The Pooh! (?)

Anyway, I usually have a birthday list, but this year, I don't really feel like making it.  Instead, I started reading my old middle school (and a bit elementary) diaries! Yes, I have a lot of them.  Two-three books per year.   And you know what? Somehow there's a magical clue inside my puberty-based-real-life stories!

For example, I met a boy I know once and I wrote there: 'I wish we could see each other again'.  I was there, not knowing that 8 years later, I'll meet him randomly and found out how grown up he is (honestly, charming).

Then, I started to like a guy who were similar to my fictional character in the first place, not realizing that I'll be here, still adore him without a will to own him.  LOL.

What else? I had dreams (I mean dreams you have in your sleep) which becomes real somehow.

I said I haardly want to see Keane live.  And I fulfilled that ambition. Horray!

I was an insecure little girl when I was a teenager--due to my 'Moon in Cancer' trait.  I can really feel like I'm not reading a Capricorn-lady's journal.  Seriously, it's sooo...watery.  X) I cried, I was sad, I was feeling guilty, I tried to be nice to everyone, then, tadaaa, I had a lot of things going in my mind!

My diaries are so detail, I poured everything out.  Maybe because I had no Path, Instagram, Facebook, Friendster, Twitter, and other instant-curhat-medias. Oy.  Another exciting thing to do? I add some weird notes from The Future Ningrum on some amazing statements I made on those silly pages of teenager-tale.

Ah, it's funny to see the process of growing up.  How fluctuative I could be.  I miss my school life.  When everything seems too heavy, serious, then if I see it from a different perspectives, those physic patterns, economic theories, they are jokes.  Real jokes.  What really matter is the way I achieve happiness between worries and anxiousness.

And, hey, I survived these apocalypses anyway!
When saving money to buy a new CD of Keane is such a struggle.
When a wish to eat something I want can be very important.
When having a Bioré facial wash is a pride.
When I couldn't handle my nervous face everytime I saw my crush at school.
When one acne means doomsday.

There's one interesting idea I found, too.  Since middle school, I always have wanted to gain a lot of money to donate an orangutan saviour foundation or something.  I'm lucky to keep my ambition on this.  :) 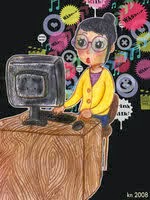 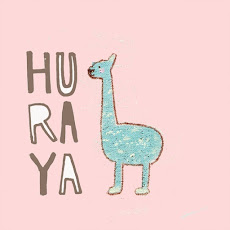